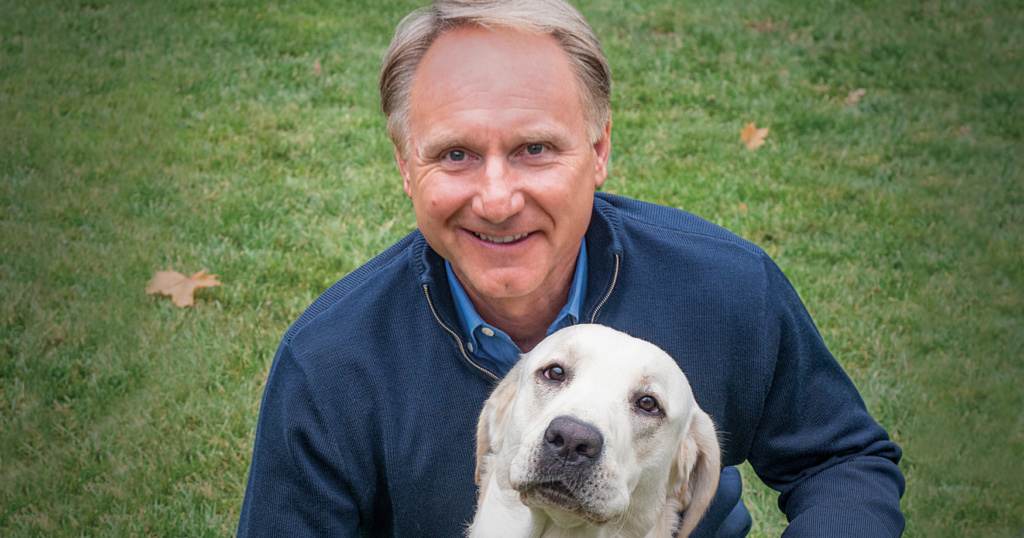 Suppose you are a renowned #1 New York Times bestselling author who has sold over 200 million copies of your addictive, controversial, and always gripping novels, and those novels have been made into box office blockbuster thrillers featuring some of the biggest movie stars of our times.

Assuming all this, your next career move would be… to release a children’s picture book and symphony, right?

If you said no, well, you’re not Dan Brown.

The creator of The DaVinci Code announced on February 20 that he will release Wild Symphony, his debut children’s book and first music project since beginning his writing career.

Inspired by classics like Peter and the Wolf and The Carnival of the Animals, Wild Symphony tells the story of Maestro Mouse and his animal friends embarking on a journey of discovery and friendship. Brown’s latest offers pithy poetry with bits of life wisdom on every page and family-friendly sounds to delight the young at heart, and even a secret code with a special message.

The music of Wild Symphony, produced by Bob Lord and PARMA Recordings, was recorded by PARMA’s Zagreb Festival Orchestra. The ZFO, the newly reestablished Croatian orchestra featuring hand-picked performers from the capital city and beyond, has quickly emerged as one of the industry’s top contemporary and film/media recording orchestras

Wild Symphony arrives on September 1, 2020. Rodale Kids, an imprint of Random House Children’s Books, will release the book and classical music publisher Boosey & Hawkes will distribute the printed music. The recording of Wild Symphony will be released alongside the book on all major digital distribution platforms The story and music come together through the use of a smartphone app which, when held over a page of the book, plays the corresponding movement of the symphony. Live performances of Wild Symphony will be presented by orchestras in dozens of countries worldwide, with concert announcements forthcoming.

When the announcement of Wild Symphony’s impending stampede into the modern music world hit on February 20, the press surged in. The New York Times retold the story of Bob Lord’s involvement with Dan’s symphony from the beginning, while the Associated Press picked up the story and spread it from coast to coast and beyond, letting the masses know that there’s “no conspiracy this time.”

And while we’re all always concerned about the fate of Robert Langdon, we’re on the edges of our seats for Dan to open the gate this September and unleash Wild Symphony.

For the latest on Wild Symphony
www.wildsymphony.com