Taking the Stage: The ZFO in Concert with Shlomo Mintz 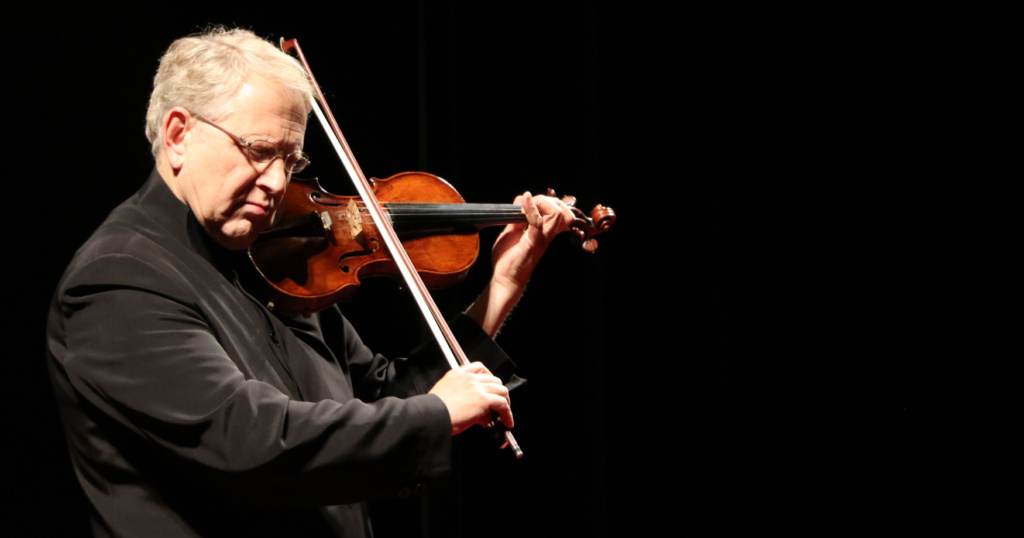 The Zagreb Festival Orchestra has been packing their recording and concert performance schedule since their reinstatement at the end of 2018. From recording projects ranging from Kennedy Center soundtracks to orchestral releases with Navona Records, the ZFO has hardly left the recording halls empty. Simultaneously, the ZFO has begun filling their performance schedule with appearances in some of the great halls of classical history—including Spring 2019 at the Mozarteum Salzburg Großer Saal with, among other artists, guest violinist Shlomo Mintz.

Shlomo Mintz, Israeli violin virtuoso, has appeared in concert with orchestras around the world and is recognized internationally as one of the foremost contemporary violinists, with critical praise such as “those fortunate persons who [have attended his concerts] had the singular occasion to listen to one of the greatest violinists of these days.”

But words are not necessary to tell of Mintz’s moving skills, or of the ZFO’s unique abilities to both accent and uphold a soloist’s performance without taking over or fading into the background. Listen and experience for yourself, as Mintz brought composer Alexey Shor’s Seascapes to life with the Zagreb Festival Orchestra supporting his every note.

With not even a year having passed since their re-installment, the ZFO has already staked its claim in the contemporary classical scene.

Discover and listen to more from the ZFO at https://www.zagrebfestivalorchestra.com/

The post Taking the Stage: The ZFO in Concert with Shlomo Mintz appeared first on PARMA Recordings.