A new orchestra comes together to record an album for a renowned classical music label. The music is greeted with critical acclaim and listener adoration, finding success in far-flung lands.

Shortly thereafter, a long-simmering political situation erupts into a brutal civil war in the home country of the ensemble. The orchestra becomes an afterthought amidst the rubble and shells, and the players scatter to the winds.

Three decades later, the orchestra is convened again to record a new album for an historic project that will touch hearts across the globe. The red light flashes, bows hit strings, and music is heard again.

​Sounds like the start of a forgotten novella or a long-lost ‘70s art-house flick, doesn’t it? Yet this is the story of the Zagreb Festival Orchestra, and the story of a resurging city and country. 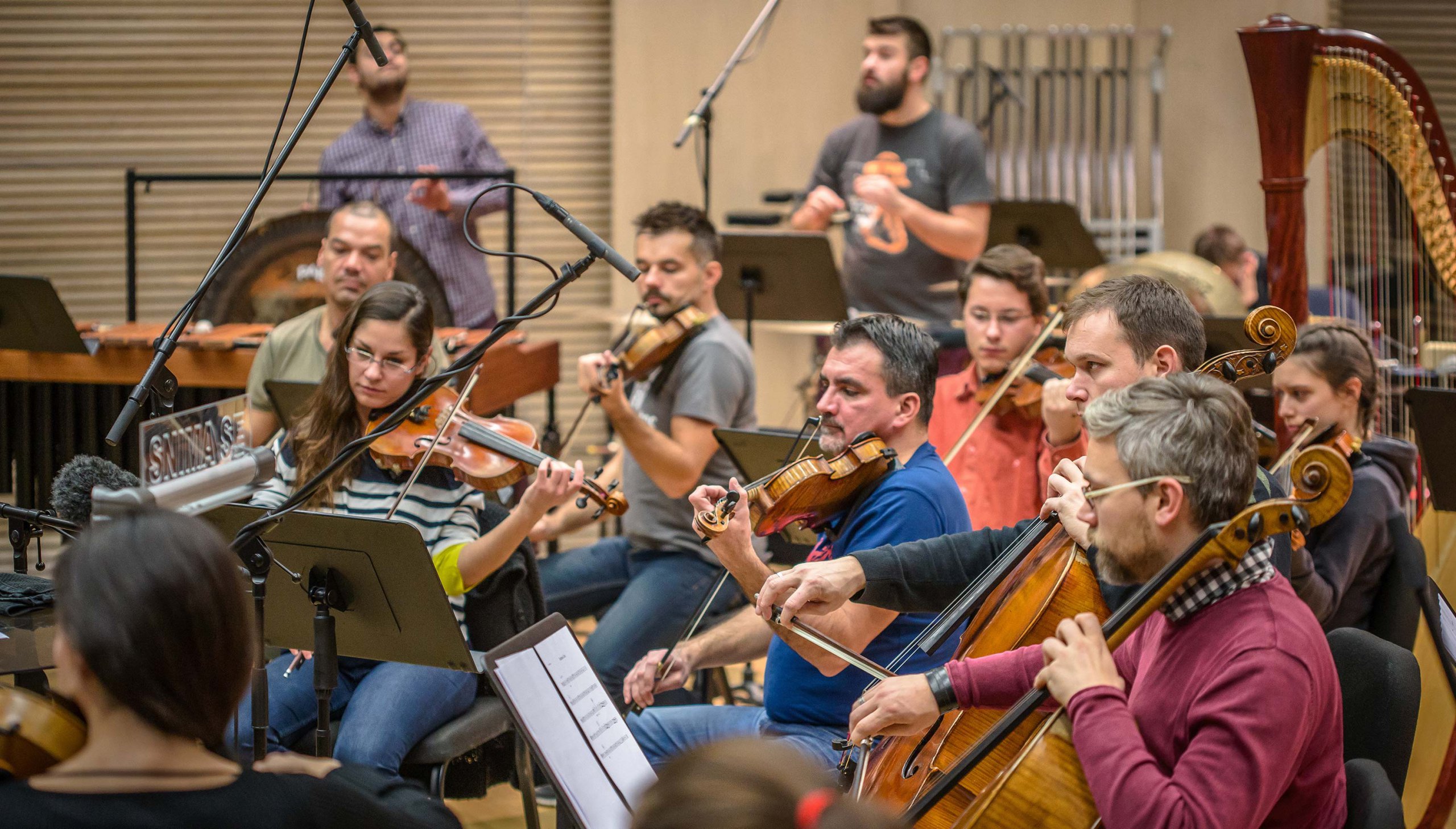 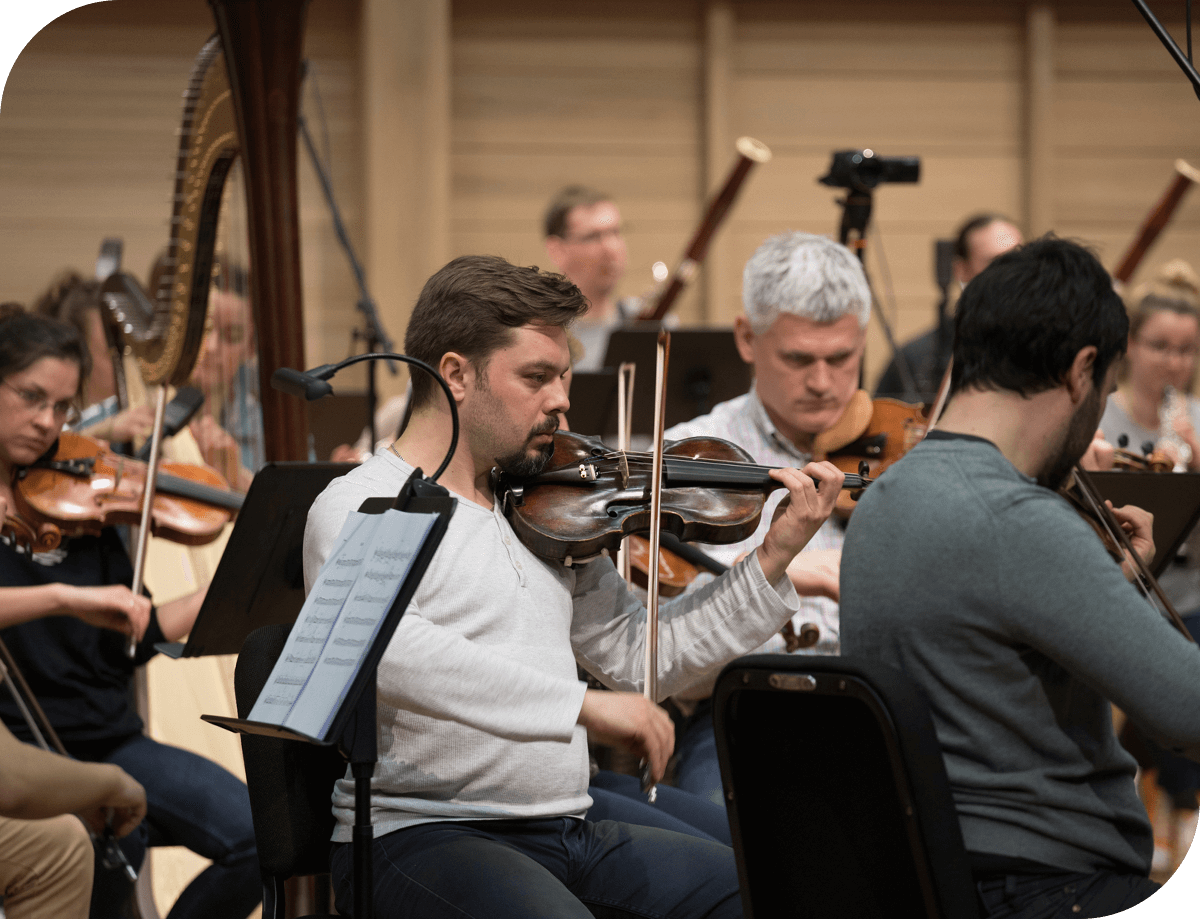 The ZFO is Formed in the Croatian Capital City of Zagreb

The Zagreb Festival Orchestra was formed in 1989 in the Croatian capital city of Zagreb to record an album of the overtures by Italian composer Gioachino Rossini for Naxos Records. Consisting of the top performers from the very best ensembles in Zagreb and produced by six-time Grammy Award-winning Martin Sauer, the ZFO recorded and released OVERTURES, an album that met with great commercial success and was featured in nearly a dozen major Hollywood films.

The Croatian War of Independence

The Croatian War of Independence shook the country for nearly five years at the start of the 1990s, and the damage was not confined to bombed-out buildings. Economic development was a victim too, and the country’s 1000+ miles of coast were the site of sieges and battles rather than rest and relaxation. 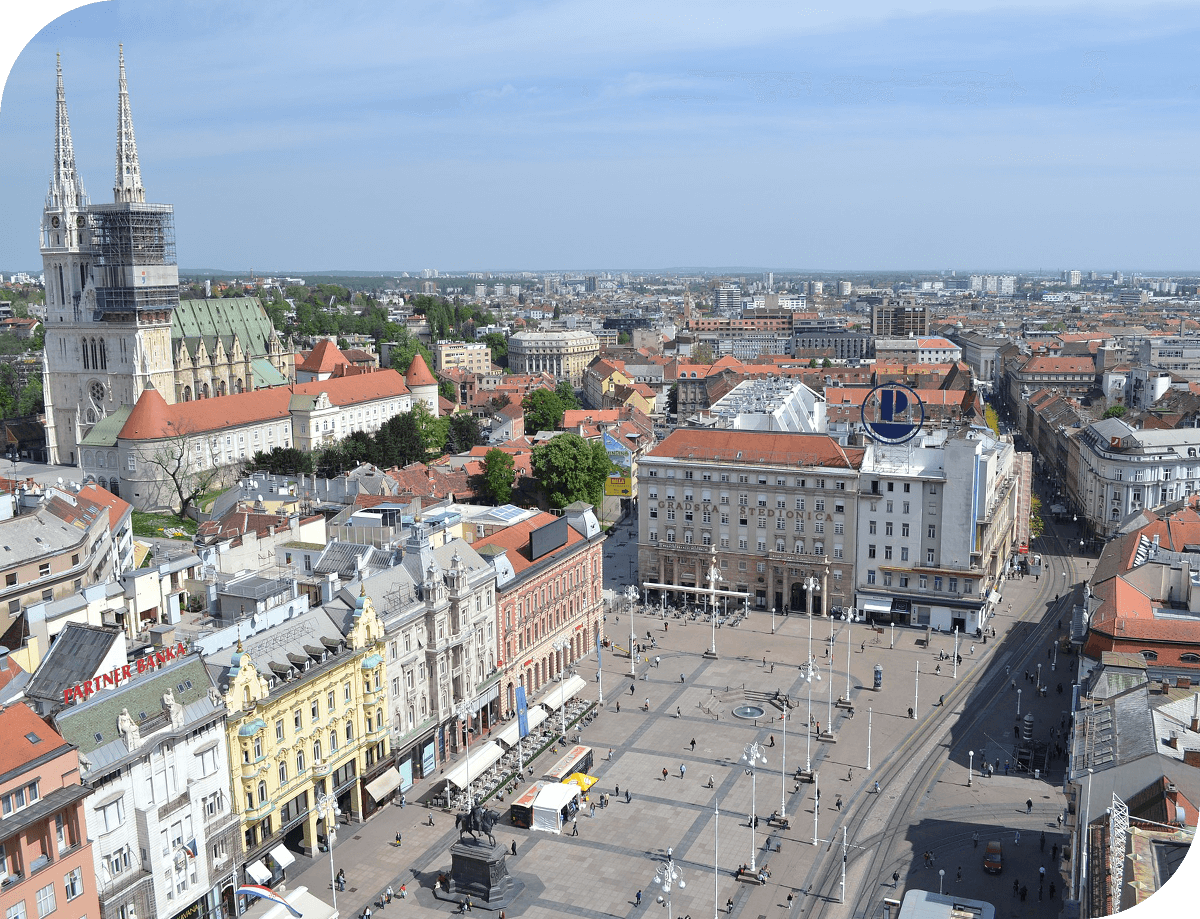 Croatia is a Thriving Nation

Croatia has become a cultural crossroads between eastern and western Europe. Filled with traditional culture and lifestyle – Zagreb was voted as having the best Christmas market three years in a row, and the fortified seaside city of Dubrovnik has long been considered one of the world’s best destinations – and imbued with a palpable artistic energy, Croatia is a thriving nation, and Zagreb has become an ideal European city. With beautiful architecture, delicious food, and kind people, Zagreb is now considered one of the safest cities in the world.

​In 2016, PARMA expanded its operations to Croatia and began recording in Zagreb. Seeing the potential in the city and its musicians, PARMA CEO Bob Lord and PARMA Project Director (and native Croat) Miran Vaupotić set to work bringing the ZFO back to life as a recording and performing orchestra. 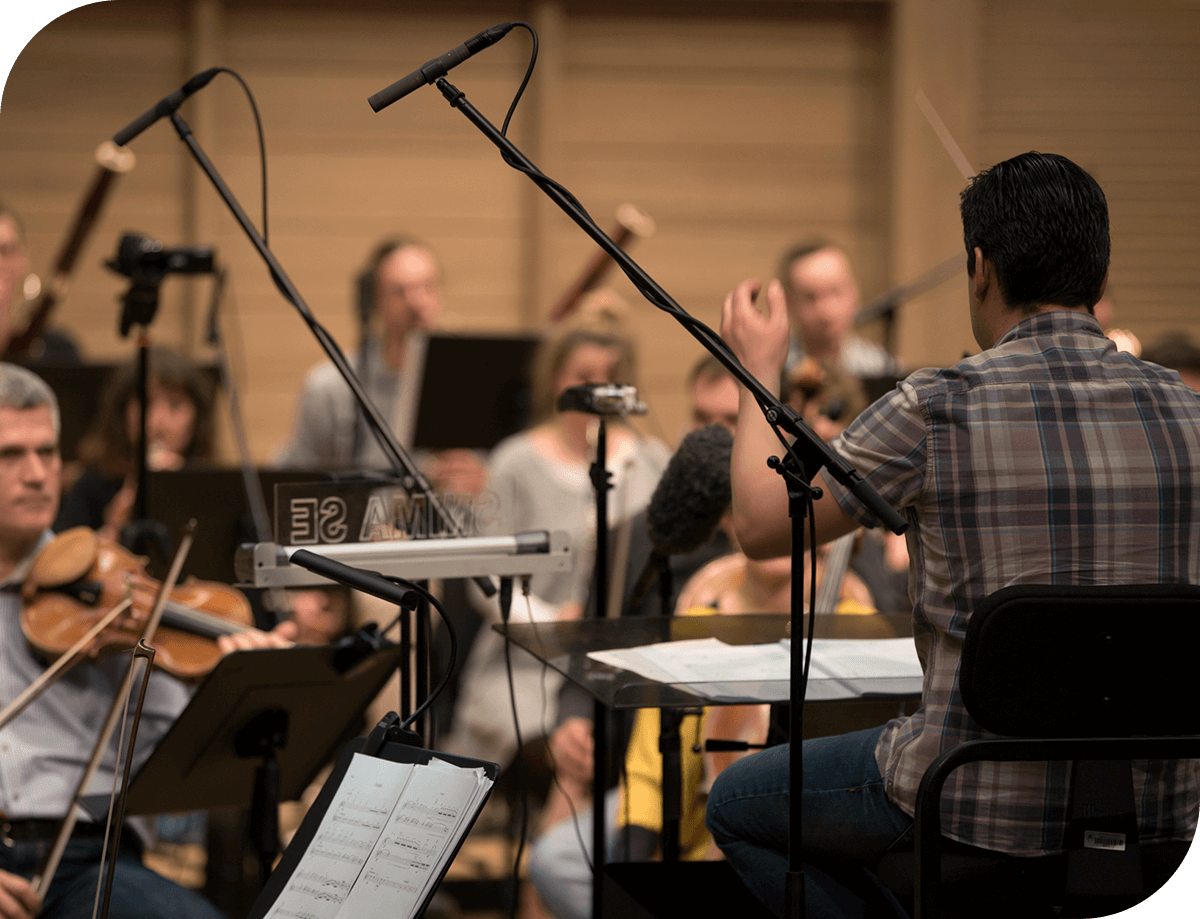 ​After three decades, it seems that the story of the Zagreb Festival Orchestra is just beginning.

Working with a hand-picked international team of music production professionals and specially-selected performers behind each stand inside a new hall with state-of-the-art recording facilities, PARMA re-launched the orchestra in Fall 2018 with a batch of scores, a trunk of microphones, and many smiles all around.

As the first round of sessions began, the orchestra was met with a powerful greeting from renowned Croatian violinist Goran Končar. The concertmaster of the ZFO at its first sessions nearly 30 years ago, Končar expressed gratitude at seeing his former orchestra’s return after tumultuous times for the nation and encouraged the musicians to represent the ensemble and their country as well. Then the music commenced, as the ZFO brought score after score to life — including a groundbreaking project set to reach listening ears in 2020.

​After three decades, it seems that the story of the Zagreb Festival Orchestra is just beginning.